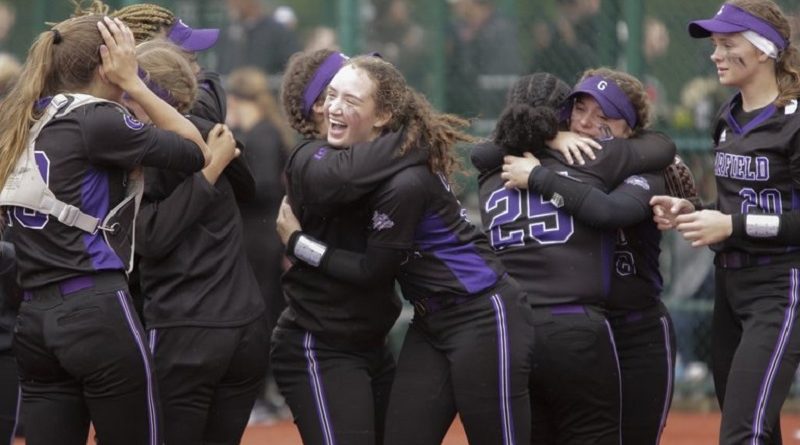 LACEY — It’s one of the most incredible stories in state softball tournament history, and Garfield High School’s program capped it with a finish made for fairy tales.

It became the first Seattle Public Schools team to win a state softball title with a 10-4 victory over Yelm on Saturday afternoon at a soggy Regional Athletic Complex in Thurston County. The Bulldogs had never been to the state softball tournament before two seasons ago; they’d never won a state game until last year. …