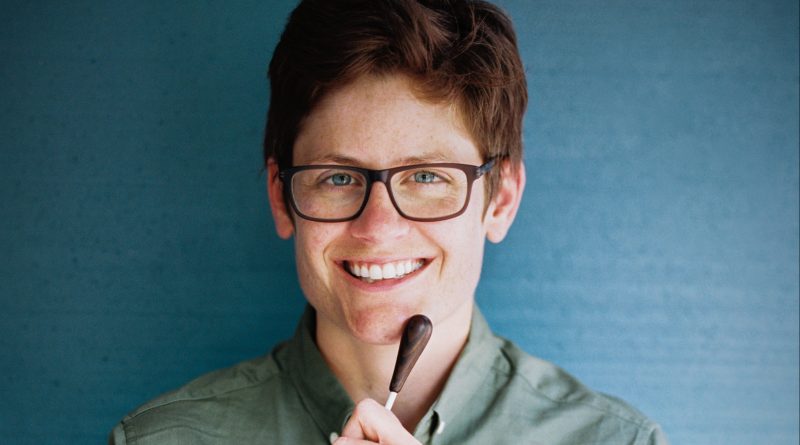 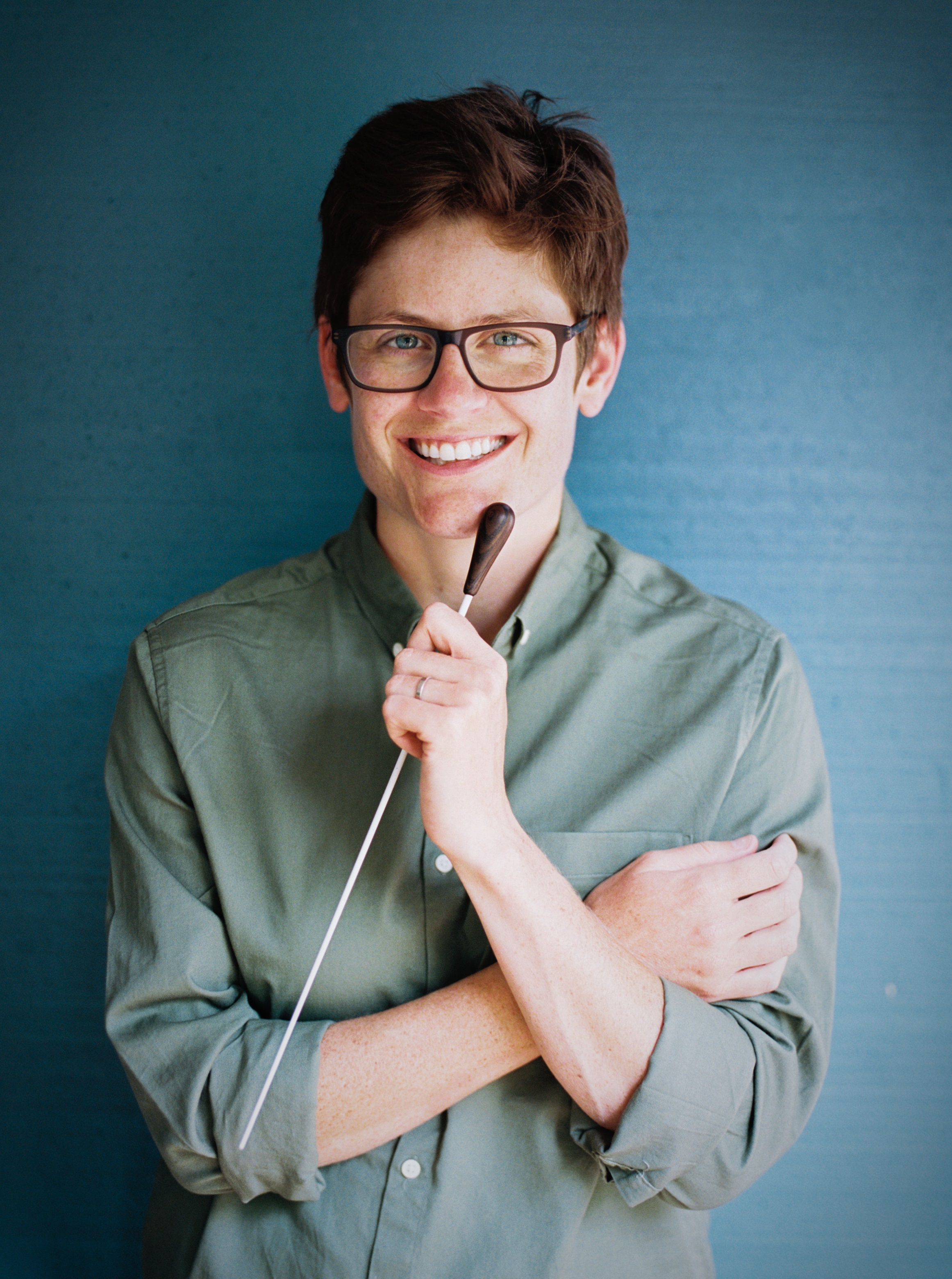 Kim Roy is a celebrated conductor, educator, violist, and clinician in the greater Seattle area. She concurrently serves as the Music Director of numerous local orchestras and was named one of the “50 Women Who Rock” by Seattle Weekly for her work with the Seattle Rock Orchestra. With SRO, Kim has collaborated Macklemore and Ryan Lewis, Stewart Copeland, Elvis Costello, Allen Stone, Sean Nelson of Harvey Danger, and DeVotchKa. As a studio conductor, Kim has recorded orchestral tracks for Macklemore’s “The Heist.”

Kim served as Director of Orchestras at Renton High School and Dimmit Middle School. Currently, Kim works as a strings specialist in the Seattle Youth Symphony’s outreach program, SYSO In the Schools, where she has helped to grow orchestra programs at high-risk schools and provide string instruction for students in need. In Everett and Marysville school districts, Kim gave 4th and 5th graders the unique experience of playing alongside a professional symphony orchestra via the Carnegie Hall Link-Up Program. More details on the Friends of Garfield Orchestra website.

Kim is known for her “clear, no-nonsense” approach, a positive atmosphere in rehearsal and an infectious energy in performance. She is thrilled to be joining the Garfield High School family as Director of Orchestras!