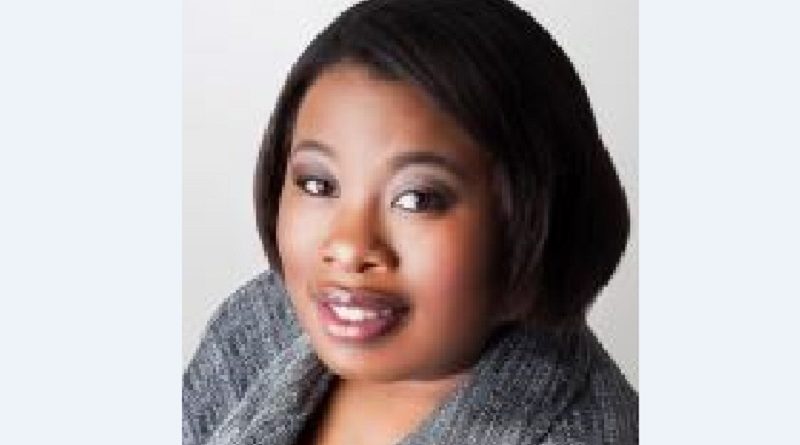 An accomplished educator, Tomisha Brock has led superior instrumental and vocal ensembles on the public school level in Virginia, South Carolina, and North Carolina. A native of Carrollton, Virginia, Tomisha Brock began her education at the age of 3, at the Hampton University Laboratory Institute, and graduated at the age of 16 from Smithfield High School (Smithfield, Virginia). She received a Bachelor of Music Education degree from Virginia State University in 2005 and a Master of Music Education degree from Norfolk State University in 2011, and has completed additional coursework at Capella University (2012). She is currently pursuing her PhD in Music Education at the University of North Carolina-Greensboro, with an anticipated completion date of May, 2019.

Prior to her appointment at Garfield High School, Ms. Brock served as Director of University Bands and Assistant Professor of Music at Clark Atlanta University. She holds the distinct honor of being the first female band director at Clark Atlanta University, and in the Southern Intercollegiate Athletic Conference (SIAC). Ms. Brock has also served as Associate Director of Bands and Assistant Professor of Music at Mississippi Valley State University (2016-2017), and was the 2017 HBCU-NBDC All Star Concert Band Clinician at the annual conference held in Atlanta, Georgia. She was named Spectacular Magazine’s 2016 Woman of the Year, in the category of Education, and has received several other awards and honors, to include: Elizabeth City State University’s “Queen Dominion” Woman of the Year award in 2014; and in 2013, she was honored by the Northeastern North Carolina chapter of the National Council of Negro Women, receiving the Black Pearls “Unsung Hero” Award for outstanding contributions in the category of Arts and Sciences.