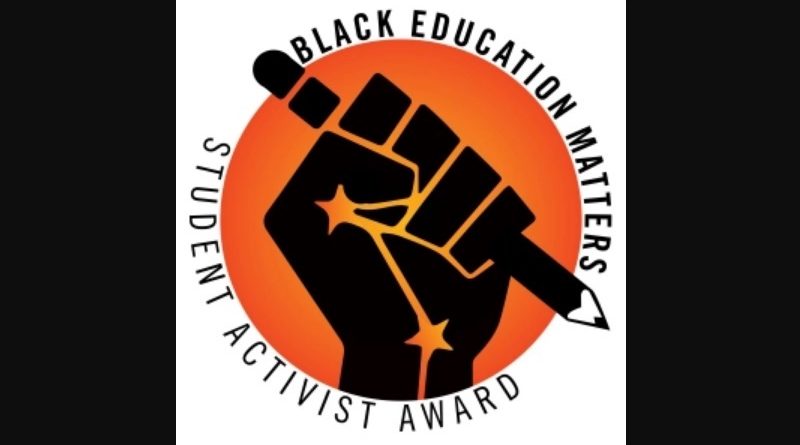 Garfield teacher Jesse Hagopian started an award called the Black Education Matters Student Activist Award (BEMSAA) to honor the amazing activism of youth in Seattle. This is a great opportunity for celebrating leading students who have spoken out against racism and for social justice. You can learn more about the Award and nominate a student by visiting the website: www.blackeducationmatters.org.

The nominations are open now through Saturday, May 5 for the Black Education Matters Student Activist Award. The Award gives recognition, support, and a $1,000 award to student leaders in the Seattle Public Schools who demonstrate exceptional leadership in struggles against racism—especially with an understanding of the intersections with sexism, homophobia, transphobia, Islamaphobia, class exploitation and other forms of oppression—within their school or community.

In January of 2015, Mr. Hagopian gave the final speech at Seattle’s Martin Luther King Day rally. Not long after, he was pepper-sprayed in the face without provocation by an officer of the Seattle Police Department. The incident was captured on video by an onlooker. He then filed a federal lawsuit against the City of Seattle and the Seattle Police Department and reached a settlement over the incident, using the proceeds to start the “Black Education Matters Student Activist Award.”