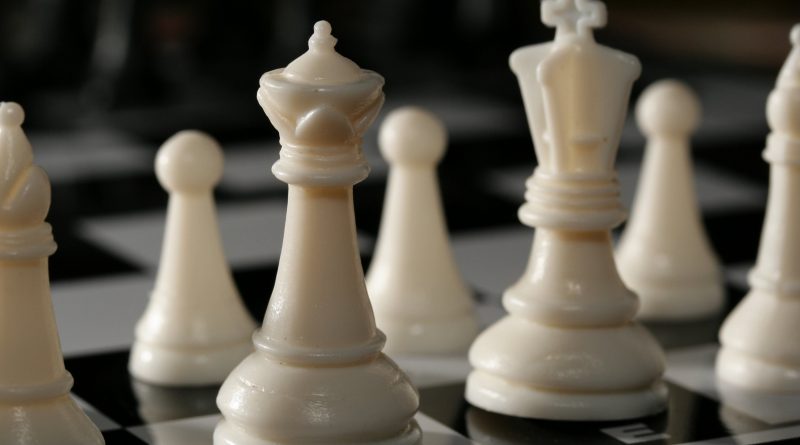 A big congratulations goes out to the Garfield Chess Team, who defeated defending champion and nationally-ranked powerhouse Lakeside by a 4-1 score to win this year’s Seattle Metro League Chess Championship!

Both teams will now advance to the State tournament March 2-3 at Issaquah High School. The chess team has now qualified for State for the 20th consecutive year. Way to go Bulldogs!