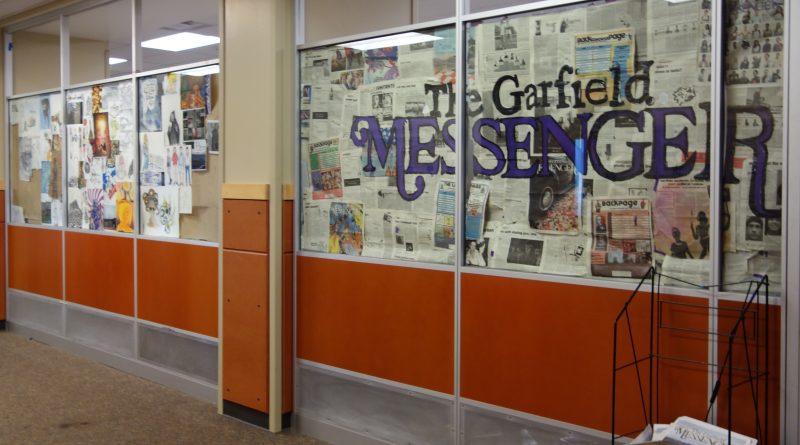 This article is a student submission for The Messenger‘s February’s Black History Month issue. Enjoy! Subscribe or donate to support great student reporting.

The two greatest factors preventing the social and economic advancement of African-Americans is their lack of access to resources. For hundreds of years, the advancement of African-Americans in the world has been obstructed by policies and socioeconomic barriers that have worked to prevent their progression. The greatest challenge has certainly been the American government’s failure to compensate African-Americans’ for their 300 plus years of labor that built this country’s economy and infrastructure. It is important to understand that the economic stability of a group directly affects its ability to advance in society. This is why it is important to take a look at the challenges that African-Americans face in that regard, and how those challenges can be overcome.

But how do African-Americans have a lack of ownership when they have an estimated collective of 1.1 trillion dollars in spending power1 and can afford to purchase things like cars, clothes, homes, and sometimes even afford to start their own businesses? Ownership refers to the control of businesses and organizations that allow for the establishment and growth of communities and furthermore, control over resources in the community that go hand in hand with their advancement.

Whoa, whoa, whoa! Are you implying that in order to aid the economic development of African-Americans we need to stop gentrification?! Gentrification is inevitable. It just happens and you can’t really do anything about it, right?

Wrong, gentrification can be stopped and the solution is simple; African-Americans need access to resources that will allow them to grow and thrive. Those resources will come from their communities, which are designed to help them grow and thrive. At the turn of the century, African-Americans accounted for 2% of the land owners in America and owned about 1% all privately held land in America. Meanwhile, whites accounted for 96% of landowners and held about 98% of privately owned land2. This disparity has a significant impact on African-Americans’ ability to progress, because it makes their communities more susceptible to displacement, thus limiting their access to the resources that will help them to grow and thrive.

A perfect example of this is the Central District of Seattle, in which the population of African-Americans has decreased tremendously over the past couple decades. To remedy this, third-generation community builder Wyking Garrett has been working to increase African-American ownership in the Central District. His largest projects Africatown Plaza and the Liberty Bank Building are placing ownership directly in the hands of the community via a community land trust, and giving businesses that have been displaced a chance to re-establish themselves in the Central District. At the same time, these buildings will be establishing a new center of gathering for former community members who have been displaced due to gentrification. During an interview with Wyking, he shared with me what he thinks are the two keys to the advancement of American-Americans in today’s economy.

“[1] education about ourselves and our position in the economy. [2] having a collective strategy for our economic development.”

What this means is that we can not wait in hopes that one day city officials will grant us with a new community all the things that we need, but rather that we need to get down and dirty. Get involved with Africatown now to be a part of the change or participate in local events that help strengthen your community. You have the power to be the change.

2John Tucker “THE ROAD TO $1.5 TRILLION IN BLACK BUYING POWER AND DISPELLING A COMMON MYTH”