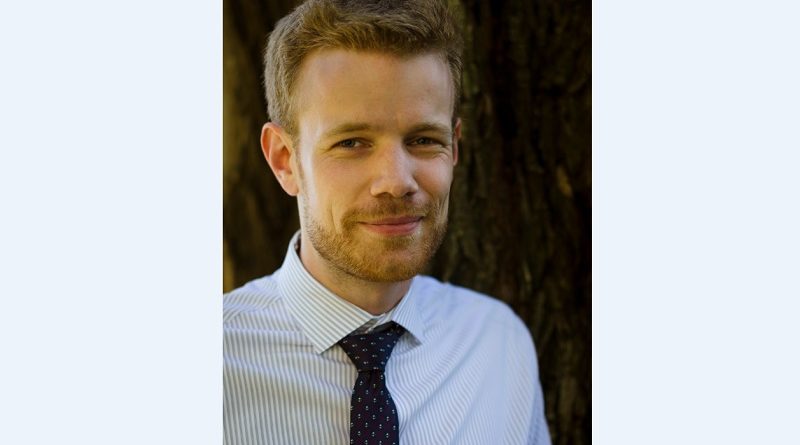 Bryan Kolk is a music educator, conductor, and bassist from Michigan. He received a Bachelors of Music Education and Masters in Double Bass performance from the University of Michigan. After graduating he moved to Seattle where he served as Assistant Conductor to the Everett and Bainbridge Island Youth Symphonies, taught orchestra in the Lake Washington School District, performed as principal bass of the Northwest Symphony and the Seattle Metropolitan Chamber Orchestra, coached the Seattle Youth Symphony Orchestras and the Endangered Instrument Program, directed the JazzEd Introductory Ensemble, and managed the international Marrowstone Music Festival.

Bryan is excited to be joining the lineage of fine orchestral educators at Garfield High School, upholding a long tradition of musical excellence.