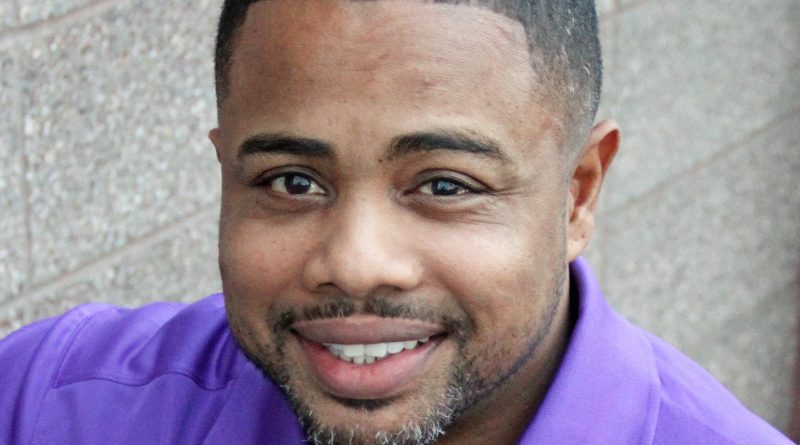 Lee Adams graduated from O’Dea High School in 1988 where during his senior year he helped the Fighting Irish Basketball Team to the AA District 2 Championship and a 3rd place finish at the WIAA 2A WIAA State Tournament.

While working as an Instructional Assistant for Seattle Public Schools (1992-present), he also served as the head basketball coach at Holy Names Academy in Seattle from 2002-2013. During the first year under Coach Adams’ leadership, HNA finished with a record of 5-15. However, from there they grew into one of the most widely respected programs in the state amassing a record of 200-88 including 2 Metro League Championships, 3 SeaKing District 2 Championships, 6 WIAA State Tournament appearances, and an undefeated (29-0) State Championship in 2011! Coach Adams was named Metro League Coach of the Year in both 2010 and 2011 as well as The Seattle Times’ Star Times Coach of the Year in 2010.

Lee resides in Capitol Hill and in his spare time enjoys spending time with his son Maxwell Xavier (age 3), cooking with/for friends and family, and watching college basketball games.  – Thanks to Heidi King for this story.